Recently, my fellow cyclist Emilio and I went for a Thursday evening ride along the Twin Streams Shared Path. I can’t really handle hot weather so I suggested that we go after the 5:30-7pm Tumeke shift, hoping it would be cooler then. When we met at the workshop, there was an ominously dark cloud bank looming out west, and light showers were wandering through Newton. It was still pretty warm though, and much too humid. 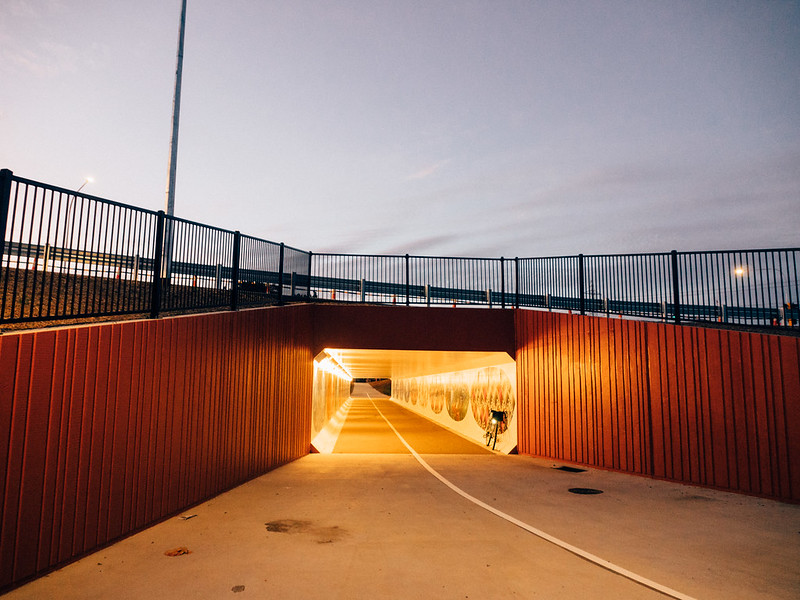 First, we rode along the Western Cycleway out to the Te Atatu interchange, then along Royal View Road to the Eastern end of the Twin Streams Trail. The WS is looking pretty good these days apart from the detour around Western Springs that’s been there so long it’s a Strava segment (called ‘Leightons Annoyance’, for some reason). 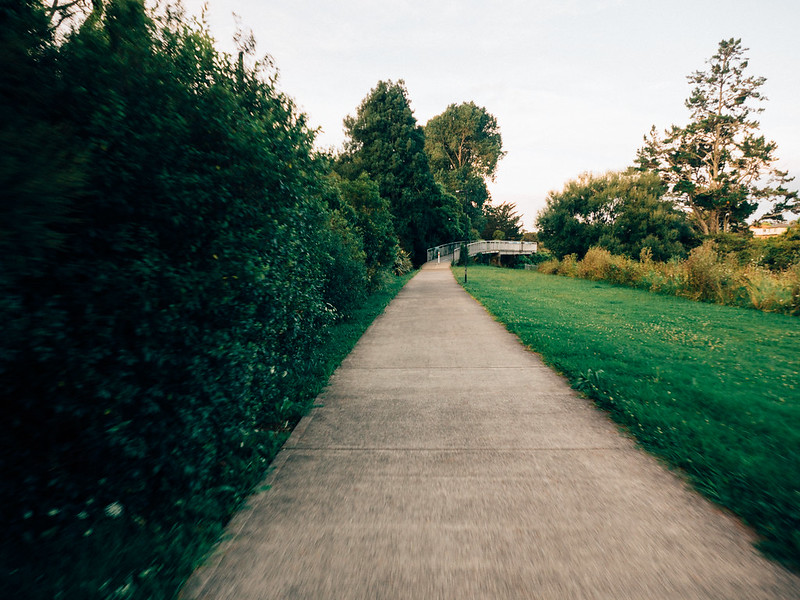 We were chatting the whole way, the kind of things men usually talk about when they get together – the Argentinian economy, awful bosses, how yoga classes in Auckland are way too expensive, Emilio’s father-in-law and his infuriating search for a flowering Pohutakawa tree, how I learned to really like birds,  and my friend’s dodgy Peruvian ex-boyfriend. For this reason we were riding pretty slowly and by the time we got to Henderson it was dark, and we missed a turn off. We ended up off the Twin Streams and halfway up Henderson Valley Road. So we gave up and rode back (getting lost several times on the way). 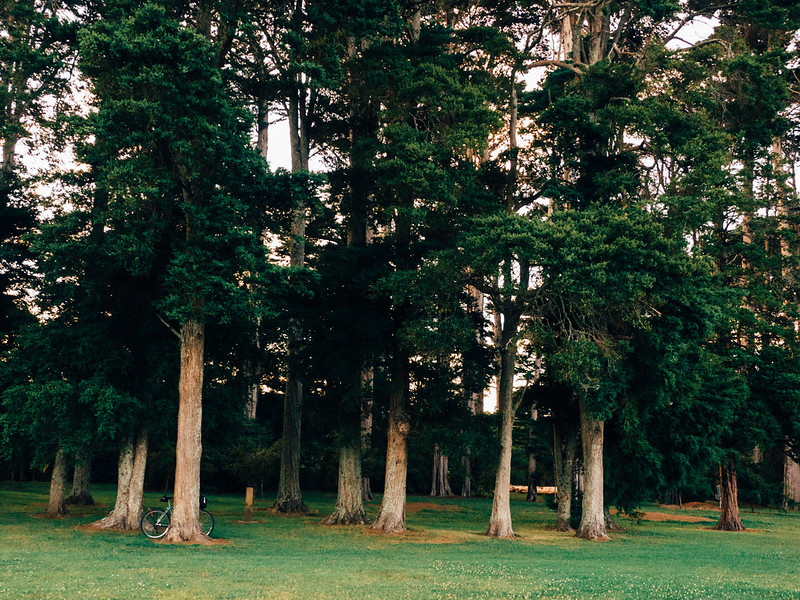 I rode back out there the next evening by myself, and made it all the way to  the end of the trail at Palm Heights while it was still light, and took some pictures. I thought it was a very nice ride – pleasant scenery, very flat, not too busy (at least in the evening). Would definitely ride again, perhaps with more people and a picnic. 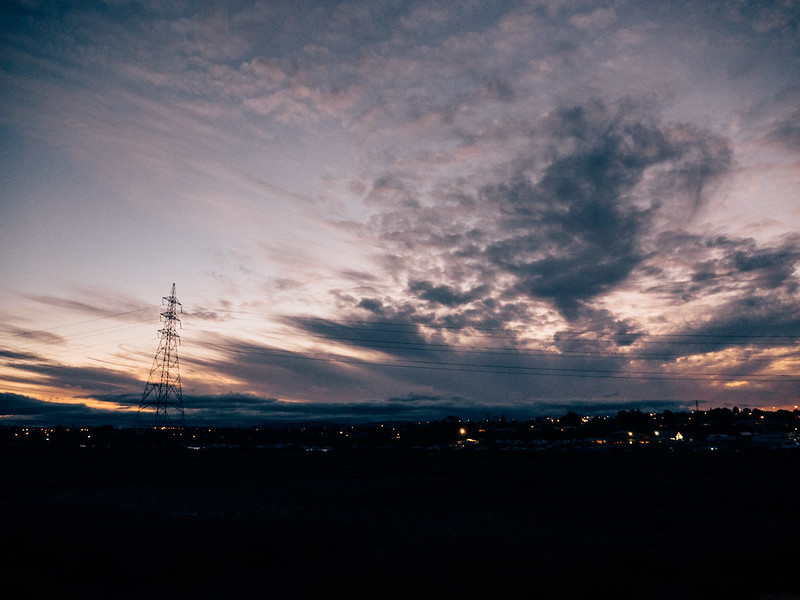