I have never visited the town of Kingston that resides in Jamaica, but I’m pretty sure it’s nothing like the (Southland) Kingston that I woke up in. This one was cold and misty and pleasantly quiet. And all I had to do for the day was ride 40km to Queenstown.

If day 1 was the beautiful scenery day, and day 2 was the long rainy day, then I was expecting today to be the scary highway day. All the guides I’d read, said that the highway between Kingston and Queenstown was best avoided. Don’t ride it they said, take a shuttle they said. So I tried to book a shuttle, but the company I emailed didn’t seem very keen. They wouldn’t come at the time I wanted, and were going to charge $90. Meanwhile the news was full of reports of foreigners driving on the wrong side of the roads all over the South Island. So I had a look on Strava, and it seemed that some roadies were managing to cycling along there quite frequently. At least one person was using the highway to commute to work! Well, it can’t be that hard then, I thought, despite part of the road being called The Devil’s Staircase(!). My strategy consisted of getting up not too early, having breakfast in the Kingston Cafe while the morning tour busses blundered past on their way to Milford Sound, and then quickly riding to Queenstown before the buses came back in the afternoon. 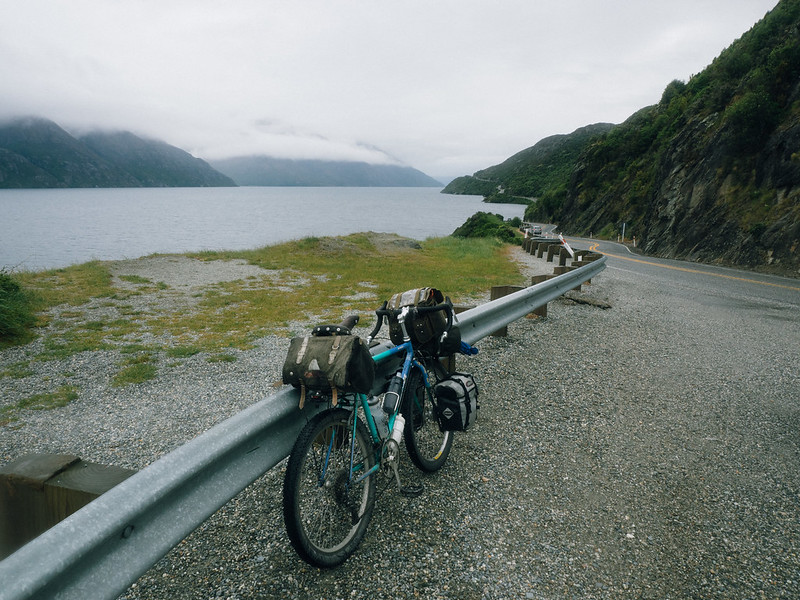 So I had a shower (the luxury!) packed up my wet stuff and rode up to the Kingston Cafe for some breakfast. Much like the 5 Rivers Cafe the previous day, this place was full of middle-aged men on motorcycle tours of the South Island. They were having a loud conversation about how cold and wet the weather was, and making motorbike jokes that I didn’t understand. It was one of the most boring conversations I have ever overheard. At about 10am I decided the road was about as safe as it was going to get, and I set off. 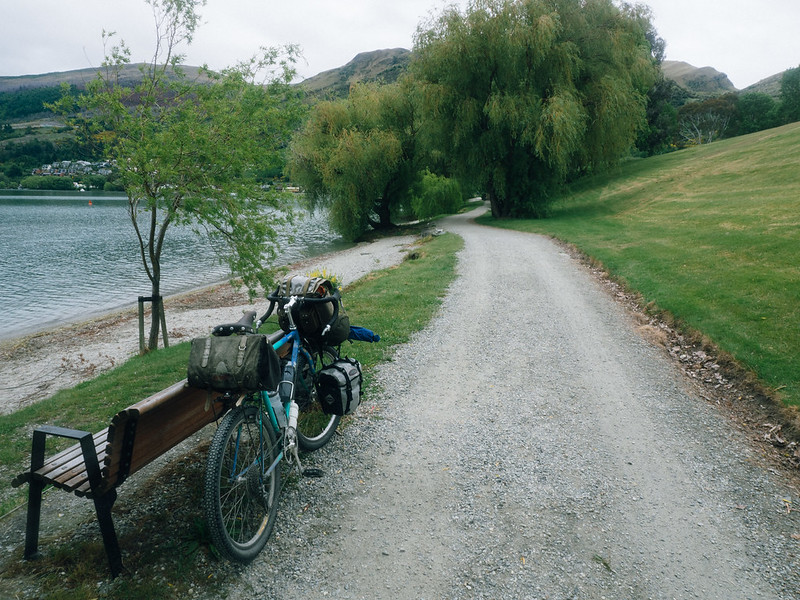 Either my strategy worked perfectly or I had been worrying too much, because it was actually quite a nice ride. The views were spectacular, the drivers were mostly quite considerate, and there was no sign of The Devil. In fact I think that section of the road should be renamed something much less daunting – Satan’s Wheelchair Ramp perhaps? 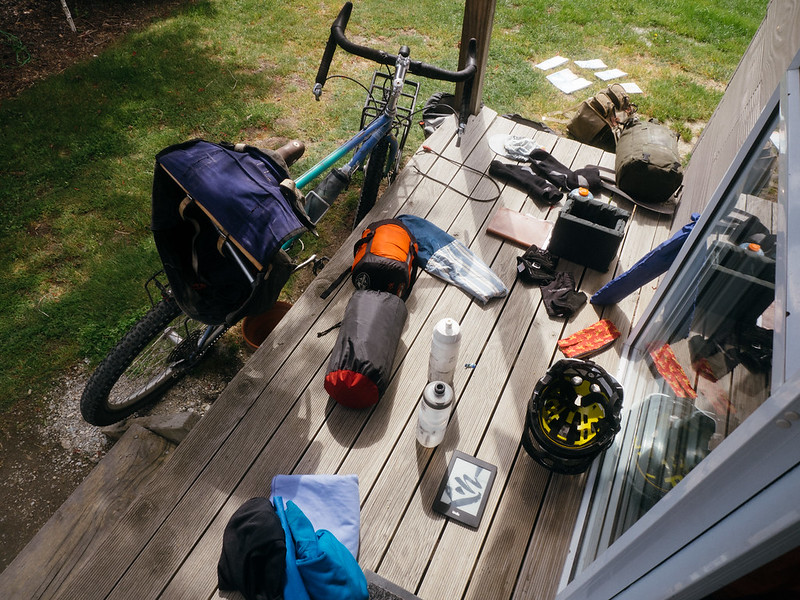 I arrived unmolested in Queenstown after midday and rolled triumphantly (and anonymously) along a trail next to the lake. I found my way to a cheap but shabby campground where I spent the afternoon drying my stuff on the grass in the sun. In the evening I met up with Machete, and when I told her about being savaged by the Mavora Lakes Sandflies, she informed me that the SAS keep them away with Avon Skin-so-Soft, so that’s what I’ll be taking with me next time. 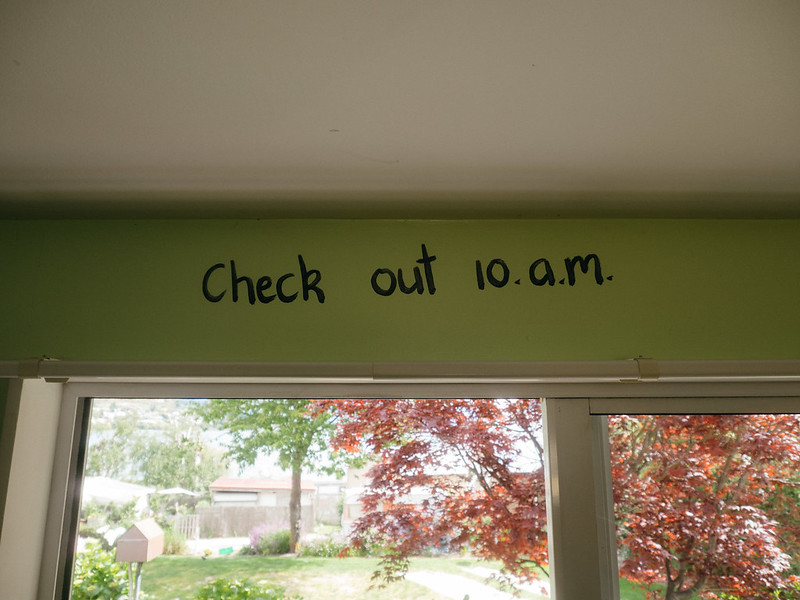